Why ‘Divorce Day’ could be different in 2022 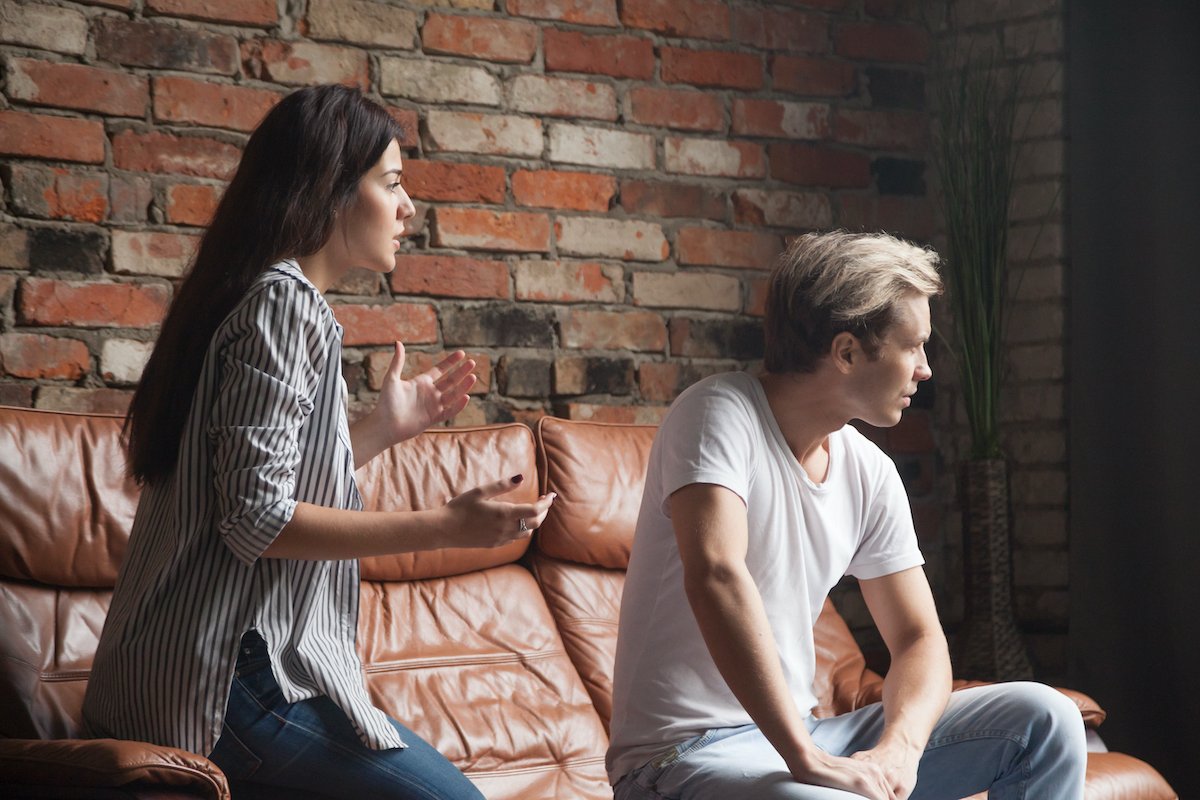 Why ‘Divorce Day’ could be different in 2022

The first working day after Christmas offers the chance of a fresh start, particularly for those in unhappy marriages.

Dubbed “D-Day” (or Divorce Day) by lawyers, the first day back at work after Christmas annually sees record numbers of people start divorce proceedings. In fact, one in five divorced couples say Christmas was the hardest time in their relationship with 10% contacting a lawyer immediately after Christmas.

Interestingly, this year there is much debate around whether the 6th April 2022 should in fact be Divorce Day, as this is when no-fault divorce is scheduled to be implemented.

Why is there a Divorce Day?

There may be several reasons why there is a spike in divorce enquiries on the first working day in January. Namely, the ‘new year, new me; fresh start; pressure-cooker/perfect storm of Christmas tension’ for families who have been struggling in a difficult relationship.

What will happen when no-fault divorce is introduced?

The introduction of a no fault divorce in April 2022 will mean not having to rely on fault, blame or wrong-doing to legally end a marriage.

As the law currently stands, a petitioner is required to rely on one of the following five facts to prove to the Court that the marriage has irretrievably broken down:

In the event you have not been separated for two years or more, as the law currently stands, a petitioner has to rely on one of the two fault-based facts to present a divorce petition to the Court.  This can cause unnecessary conflict, particularly for older couples who may have been married for some time, who have simply fallen out of love but remain good friends and want to go through the divorce process as amicably and as smoothly as possible

What is a “No Fault” Divorce?

No fault divorce has the potential to bring about significant changes to the divorce process, including less conflict between parties involved.

What benefits will the new law bring, particularly for older spouses?

What does the new no-fault divorce law propose?

The law will introduce some fundamental improvements, including:

Current divorce legislation can cause conflict between spouses

The current rules can fuel conflict between spouses, by forcing one party to blame the other if they do not want to wait two years or more before obtaining a divorce. This is particularly difficult with older couples that may have been together for a long time, and would like to remain friends following divorce, particularly where children and grandchildren are involved.  The new legislation aims to remove conflict from the process.

How much does a 'no-fault divorce' cost?

Are there reasons not to wait for ‘no-fault divorce’?

If you have a financial consent order as part of your divorce or dissolution, then this can only be submitted to court and made legally binding once you have reached the decree nisi stage. If you must wait six months in addition to waiting for decree nisi you could be waiting a rather long time to finalise both legal processes.

There may also be tax implications if you wait to divorce, for example if you own property and one of you has already moved out.

If we decide to wait for No-Fault divorce, can we protect ourselves if we are just separating?

We always advise that a separation agreement is converted into a consent order to make it legally binding.

Family lawyers have been campaigning for decades for no-fault divorce to be introduced. It will be interesting to see whether it does prompt a “Divorce Day” in the second quarter of the year rather than (anecdotally) the first month of the year. If you require further information about anything covered in this blog, please contact our Family Department on 01273 956270.