What’s mine is yours, or is it? 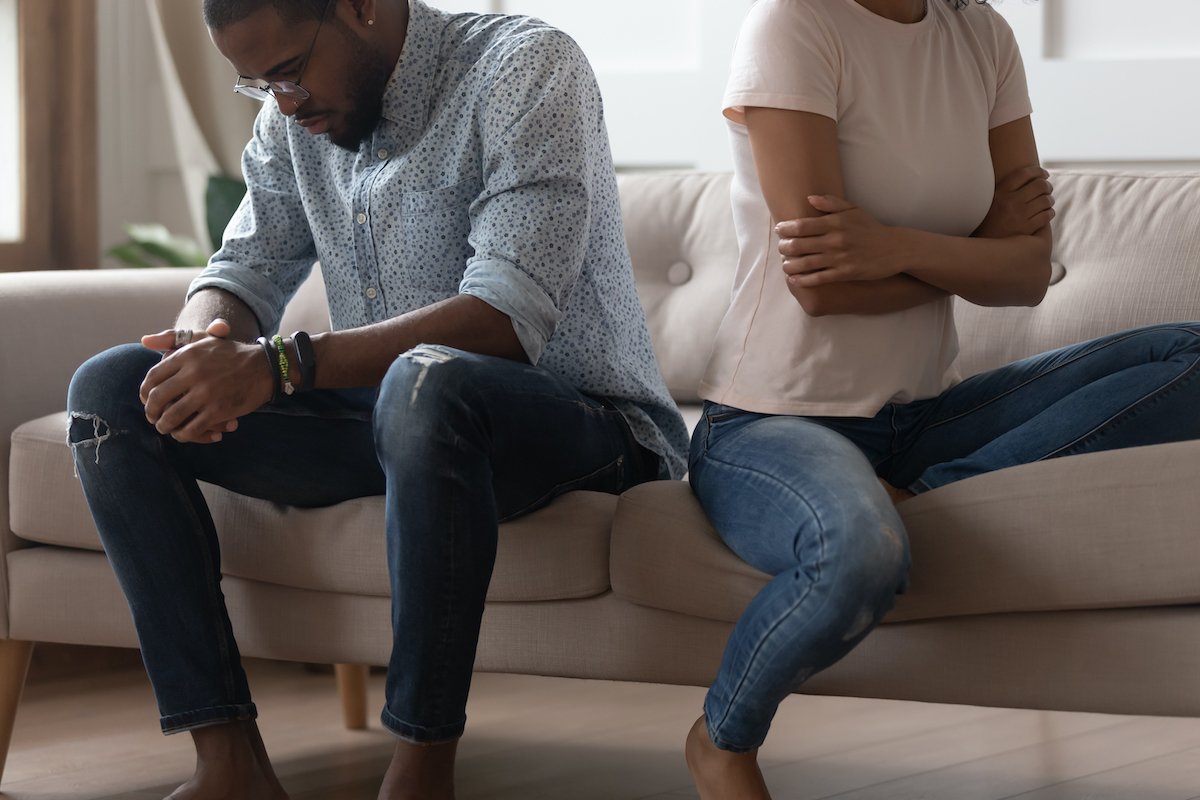 What’s mine is yours, or is it?

“War is what happens when language fails” – Margaret Atwood

Think divorce and it is difficult not to recall the late-80s Hollywood classic The War of the Roses and vivid scenes of Michael Douglas and Kathleen Turner knocking lumps out of each other. Or, more recently, the sight of Baroness Shackleton of Belgravia, the divorce specialist solicitor known as the Steel Magnolia, emerging from the Family Court with her client, Sir Paul McCartney, her hair drenched after the former Beatle’s ex-wife tipped a pitcher of water over her head.

At GoodLaw we have built our business around the idea of not declaring a divorce war like the one portrayed by Kathleen Turner and Michael Douglas in the Danny DeVito directed The War of the Roses. We have always believed that two people who do not want to be together anymore do not need to spend two years and most of their money continuing to fight over everything they built together. In short there is another way, and separating couples do not need to declare a divorce war. It’s clear that advising clients who are going through a divorce can be a challenge which needs to be treated sensitively. Grappling with expensive gifts between couples can make the process even more complicated. In this short blog we consider how advisers can ensure the most favourable financial outcome for their clients should they divorce by factoring high-value gifts into the assets equation.

You might be surprised to hear that sales of specialist sports cars in the UK rose by 7 % in 2020, a year which has no doubt been difficult for most people. Perhaps for those able to afford such luxury items, it has been a time to treat others or oneself to an expensive gift. In support of this theory, The New York Times reported in December that despite the pandemic, fine jewellery sales for some retailers had doubled when compared to the previous year. Perhaps the inability to lift spirits with a holiday led to such an increase, or maybe fine jewellery was seen as an alternative investment opportunity in these challenging times.

Regardless of the reasons, 2020 was a year where those financially able to do so spent their money on expensive belongings; items which may also have huge sentimental value.

Where a gift is made between spouses, it is important that advisers have an understanding of how a client’s item would be treated during any later divorce. The issue of who retains them can become extremely contentious and therefore it is important to bear in mind how the courts will approach the issue, so that clients may be protected from the outset.

The division of assets on divorce

The court can redistribute assets owned by either spouse in whatever manner it sees fit in order to achieve a fair result. This includes gifts made by one spouse to the other, or gifts made from anyone else to either or both spouses.

Both parties are required to provide an accurate and detailed summary of their assets, which would include any personal belongings with a resale value of more than £500. In the case of valuable jewellery or artwork, formal valuations may be required, and these may in themselves be a contentious issue. The tax consequences of a change in ownership or sale will also need to be considered.

Once the total value of the assets is clear, the court will then decide how they should be divided in order to achieve “fairness”. This will include any previously gifted items. In doing so they must apply two main principles.

However, inherited assets or those owned before the marriage are not considered to be a fruit of the marital partnership, and therefore seen as “non-matrimonial”. These assets are unlikely to be shared unless they are required to meet “needs”.

Depending on their origin, gifts can therefore be considered as either matrimonial or non-matrimonial; at one end of the spectrum, wedding gifts are clearly intended for both parties and so would be matrimonial, whereas family jewellery passed from mother to daughter prior to a marriage, for example, would be considered non-matrimonial. There will, however, be many other circumstances where it is not so clear-cut.

Can gifts be protected from divorce?

Various steps can be taken both before and during a marriage to limit the impact of a divorce and protect valuable gifts, which advisers should be mindful of.

The first, and most obvious, is a pre-nuptial or post-nuptial agreement.

Pre-nuptial and post-nuptial agreements are more effective in England than ever before. Although they are not strictly binding, if they meet certain requirements, the courts can and will hold spouses to their terms.

The terms of the pre or post-nuptial agreements can ring-fence gifts made to either party prior to and during the marriage, and specify how they should be treated on any later divorce.

Another difficulty that can arise is that there can be a dispute regarding whether an item was gifted to one or both parties. Therefore, when a gift is made during the marriage, it is important to keep evidence of who the gift was intended for (whether for one or both parties or perhaps their children) and to take care that subsequent arrangements, such as in whose name the insurance policy is in, are consistent with that.

It is also important for advisers to consider how a gift is treated once received. To take the simplest example, if a gift of a valuable necklace is made to a husband by his mother, but it is kept it in the matrimonial home and his wife frequently wears it, then the gift is more likely to be considered a matrimonial asset; whereas if the necklace were to be kept in a safety deposit box and not worn by the wife, it will be easier to maintain that it is non-matrimonial.

Divorce can have a catastrophic financial impact, as well as being emotionally devastating. It is by its nature combative, but lawyers are increasingly arguing that it does not have to be that way.  It is hugely important that clients and their advisers consider these issues throughout a relationship, and not just at its end. Whilst it may not seem romantic, entering into a marriage, for many people, will be the most serious financial decision they take. It is therefore prudent to have these conversations with clients upfront, so that they can take the necessary legal advice to understand the potential implications.

We do not come to a marriage hard-wired to know how to get ourselves (or our children) through separation well. Finding and acting on the advice can reassure you that you have done the best you can and this may be the most important thing you can do. If you require further information about anything covered in this blog, please contact our Family Department on 01273 956270.