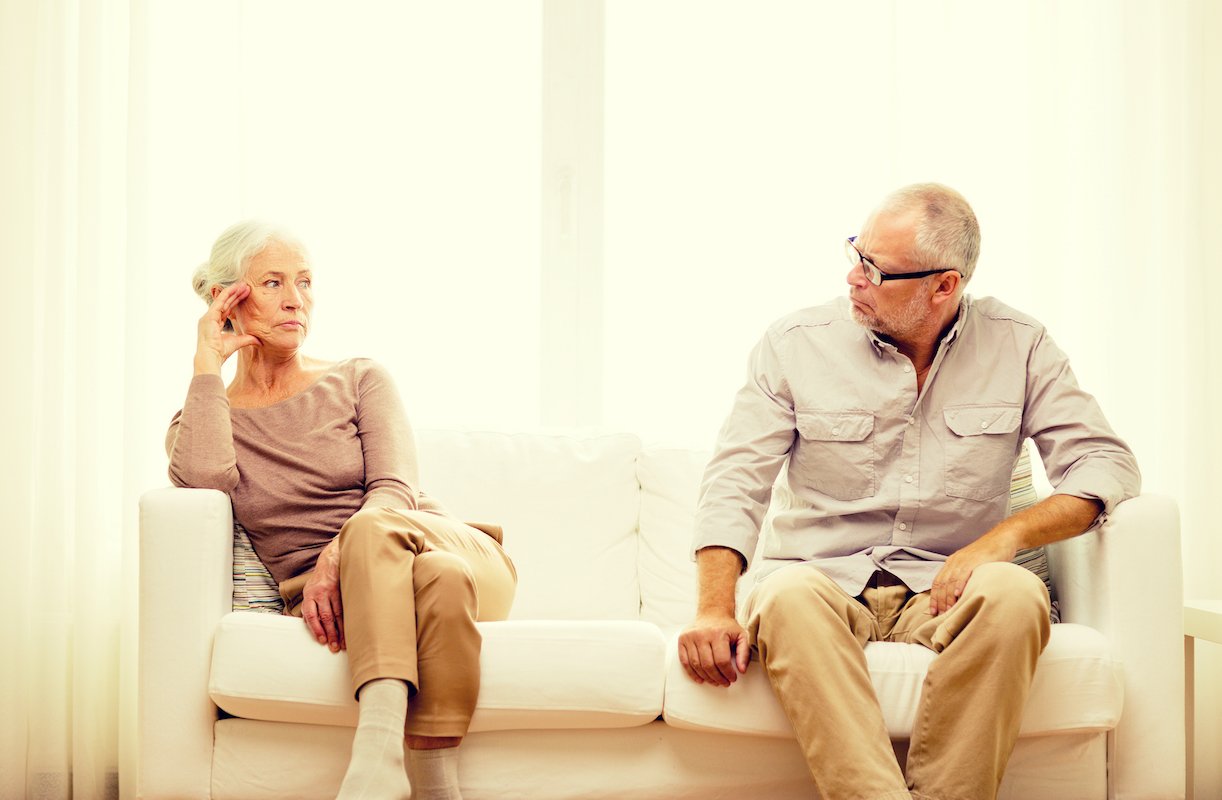 In 2019 the Pension Advisory Group (PAG) published its report: ‘A Guide to the Treatment of Pensions on Divorce’, and the recent cases decided by the Family Court in 2020 have demonstrated that the Report will have an influential impact on the decisions reached.

There have been 3 recent decisions in the family court concerning the treatment of pensions on divorce and each of them make direct reference to the PAG Report. In summary, the cases looked at 3 particular issues:

Whether pensions should be divided as capital value or income

The case of W v H (divorce financial remedies) [2020] EWFC B10 HHJ Hess helpfully sets out very clearly the approach that courts and practitioners should take in relation to the distribution of pension assets.

In the financial remedy proceedings before the court, the husband argued that there should be equality of capital, whereas the wife argued that there should be equality of income on retirement. The judge agreed with the wife and found that the pensions should be shared to produce equal income in retirement. The judge acknowledged that when dealing with pensions on divorce, there is no ‘one size fits all’ answer and reached the following conclusions:

‘in a needs-based case, in particular where there is significant defined benefit pension involved, for the parties or court seeking to identify a fair outcome, the appropriate analysis will often be to divide the pensions separately from the other assets, based on an equalisation of incomes approach, such approach often requiring expert evidence from a PODE [pensions on divorce expert]’.

One of the key messages that comes out of this judgment is that pensions are intended to provide income on retirement and should be treated with that principle in mind, particularly where the parties are approaching retirement, so as not to reduce the standard of living of the less well-off party.

In the case of W v H the judge confirmed that ring-fencing pensions accrued outside the marriage was inconsistent with the way in which non-matrimonial property is treated on divorce. In addition, in needs cases, the focus will be on the needs of the parties rather than on arguments on who contributed what. The judge quoted the PAG Report on this point which states:

“it is important to appreciate in needs-based cases, just as is the case with non-pension assets, the timing and the source of the pension saving is not necessarily relevant…it is clear from authority that in a needs case, the court can have resort to any assets, whenever acquired, in order to ensure the parties’ needs are appropriately met”.

The Family Court also considered these points in the case of KM v CV [2020] EWFC B22 (decided by HHJ Robinson). In this case the court considered the wife’s police pension under the PAG Report Guidance. The couple had entered into a long period of separation, since 2011, and the wife argued that the pension should be valued as at the date of separation, rather than the date of the trial which was some 9 years later.

This was a needs case, in which both parties were approaching retirement and as such the guidance from the PAG Report was that the fairest outcome was to base the Pension Sharing Order on equalisation of incomes on retirement, with the assistance of a Pensions on Divorce Expert (PODE), rather than simply dividing the pensions by equality of capital value.

HHJ Robinson held that the relevant date for assessing the value of the pension was clearly the date of trial and not 2011.

Is the involvement of a Pension on Divorce Expert (PODE) likely to be needed in all pensions cases?

It is very likely now that when dealing with pensions on divorce, the parties will need to jointly instruct a PODE to provide a pension report and to calculate the Pension Sharing Order to equalise incomes.

When instructing a PODE, should they only base calculations on the entirety of the pension provision as a result of these decisions?

There is nothing to stop the parties from asking the PODE to make 2 calculations – one which ring fences pension contributions outside the marriage and the other which takes into account the whole of the pension – however the clear message is that unless the pension fund can still adequately meet the needs of the parties with the ring fencing in place, the ring fencing will not be permitted.

The third case heard this year was RH v SV [2020] EWFC B23 which was again decided by HHJ Robinson. In both of the cases before HHJ Robinson, he quoted from the PAG report:

The final issue that the court looked at was Offsetting, and in the case of W v H, HHJ Hess referred to the long standing position regarding offsetting which is set out in the case of Martin-Dye v Martin-Dye [2006] 2 FLR 901 – in that case the Court of Appeal held that pensions should be dealt with separately and discreetly from other capital assets and this view has been retained in the PAG Report. HHJ Hess also went on to say that any blurring of this distinction is noted by as running the risk of unfairness.

Inequality of Pensions upon Divorce

A further new study by the University of Manchester has highlighted significant gaps in the value of pensions between divorcing spouses.

The latest research shows that, for those aged 65 to 69, the average pension wealth for men is just over £212,000 compared to only £35,000 for women within the same age bracket. Interestingly, married men were found to have the most pension wealth. Whilst this could arguably be used to support both parties whilst in a marriage, the inequality of the situation is emphasised in the event of divorce.

Furthermore, 90% of couples have some private and/or occupational pension wealth between them, with more than half having a combined pension wealth above £140,000. Yet figures suggest only 12% of divorce cases involve any type of pension sharing.

Divorced women not cohabiting in their late 60s have less than 30% of the pension of men in an equivalent position. The study suggests that this is not only due to the initial inequality of pension pots but further that women prefer to take a share of assets in the form of property, typically the family home, rather than in pension assets. It is important that full advice is taken in regard to potential pension sharing orders at the time of a divorce as £1 in a pension is not equivalent to £1 in the family home and some pension schemes can work out to be much more valuable than the family home.

At GoodLaw Solicitors, we offer unrivalled expertise across all aspects of financial settlements and the treatment of pensions upon the breakdown of a relationship. In the majority of cases, we will instruct a pensions expert to advise to undertake a pension expert report, in order to determine how to approach the sharing of what is often one of the most valuable assets on divorce. And we will work with you to select the best way forward for your particular case, providing first rate legal guidance and clarity around your options. If you require further information about anything covered in this blog, please contact our Family Department on 01273 956270.