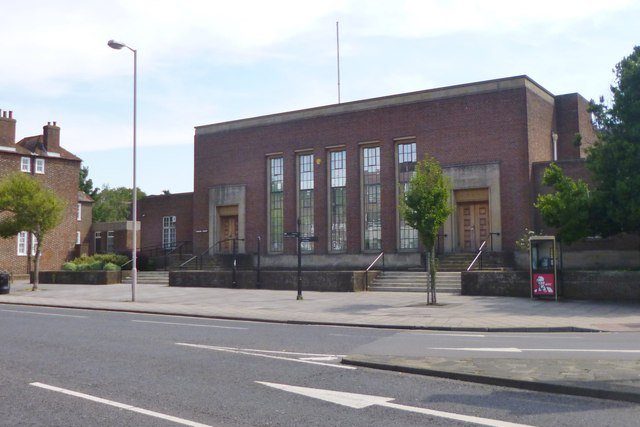 Michael James Green, 80, previously of Neville Avenue in Hove, has been sentenced for the third time for non-recent sexual offences against young boys. The offences were nearly 50 years ago.

Green, an ex-hockey coach and sports teacher from Hove, denied four counts of buggery and indecent assault when he appeared at Chichester Crown Court.

He was convicted on Thursday 7 July after a nine-day trial. He was sentenced to 17½ years imprisonment.

The offences against the four boys took place between 1973 and 1993 and came to light when one of the victims saw publicity about Green’s previous offending and contacted the police.

At the time of the abuse, all of the boys were aged between 13 and 16 years of age.

Details of the case

Green met two of the boys when he worked as an insurance salesman in Brighton. Green gained access to the second boy through coaching an ice hockey team in Brighton. Green then went on to be a sports coach at a boarding school in West Sussex where he abused two other boys, grooming and assaulting them. Green was also involved in coaching the junior cycle speedway in Havant. Some boys were separately assaulted while pupils at the same boarding school in West Sussex between 1988 and 1994.

The Court heard that Green had been previously sentenced to nine years imprisonment in February 2014 for four counts of sexual offences against four young boys.

Detective Constable Nikki Thiim of the Sussex Police Complex Abuse Unit said “we have huge admiration for the courage of the four latest victims who have shown throughout the investigation and this trial their resilience to help see justice fully done.”

Goodlaw can help with your abuse claim

Deborah Corcoran is a member of GoodLaw’s abuse team. She has over 22 years of experience in this area of work. Deborah has successfully acted for numerous survivors who have been abused. She acts for individuals as well as groups of survivors.

If you, or anyone you know, is affected by abuse, please contact Deborah for assistance and advice.

Deborah is a Senior Associate Solicitor at GoodLaw Solicitors.

If you need legal advice please contact one of our team by completing the form below.