Man Jailed for Sexual Assault and Exploitation of a Teenage Girl 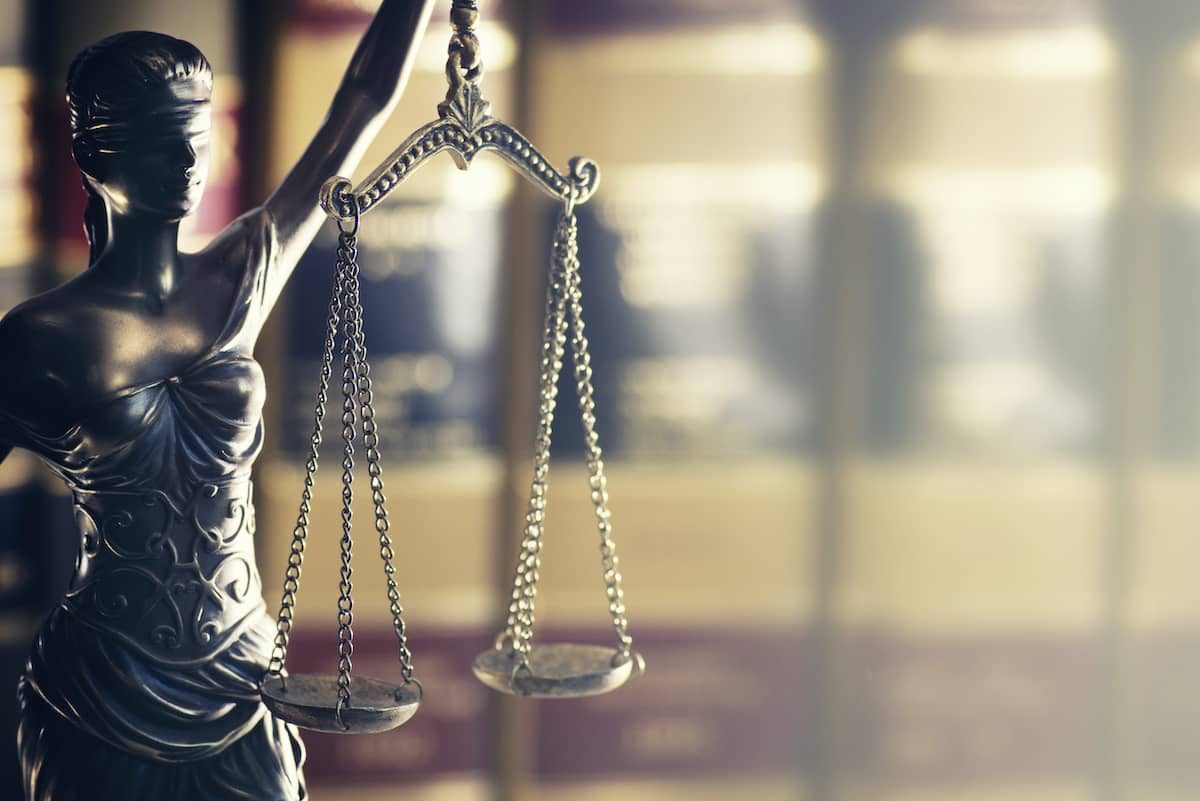 Ian Garland, 63, of Barwell Grove, Emsworth, was given a prison sentence totalling two years and eight months at Salisbury Crown Court on Wednesday 16 March, having previously been convicted of two counts of indecent assault and two counts of incitement to engage in sexual activity.

He will be registered as a sex offender for 10 years.

Detective Constable Louise Clarke of West Sussex CID said, “Garland was in his mid-twenties and living in Chichester when he met and befriended the girl, who lived nearby and was 11 years younger than him. Over a period of three years between 1982 and 1985 he clearly and systematically groomed her, taking advantage of her natural vulnerability for his own sexual gratification. Three years ago she eventually came to us and we immediately launched an investigation which resulted in Garland having no choice but to admit his terrible actions”.

Deborah Corcoran is a member of Goodlaw’s Abuse Team. She has over 22 years’ experience in this area of work. Deborah has successfully acted for hundreds of survivors who have been abused. She acts for individuals as well as groups of survivors.

If you, or anyone you know, is affected by abuse, please contact Deborah for assistance and advice.

Deborah Corcoran is a Senior Associate Solicitor at Goodlaw Solicitors.