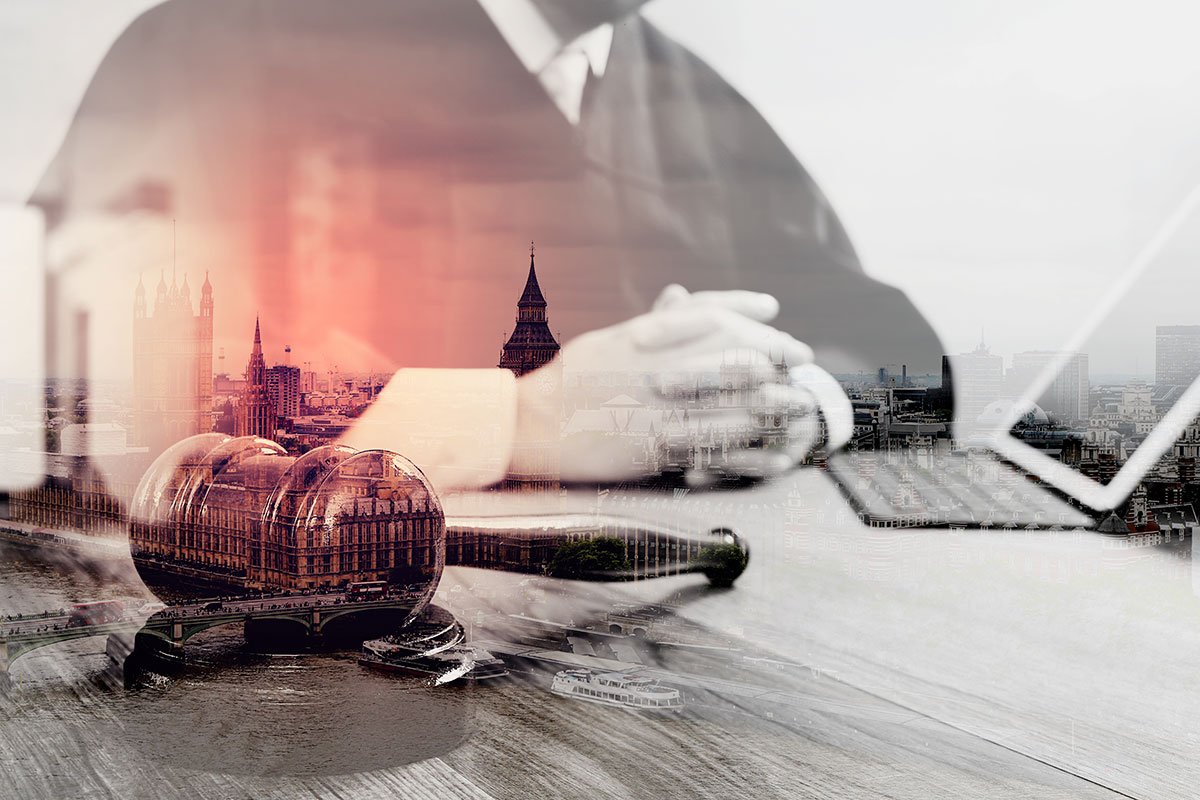 Of the three broad categories of third parties it might be necessary to join to proceedings  (individuals, trustees and companies), the remainder of this blog will deal with the joining of individuals.

Situations where the issue of the joinder of an individual will arise are:

The test that the court must apply when considering whether to join a third party is set out in r 9.26B(1): a person or body may be added as a party to proceedings for a financial remedy if:

(a) it is desirable to add the new party so that the court can resolve all the matters in dispute in the proceedings; or

(b) there is an issue involving the new party and an existing party which is connected to the matters in dispute in the proceedings, and it is desirable to add the new party so that the court can resolve that issue.

The key question is therefore whether the proposed joinder is ‘desirable’ in order for the court to resolve the issue in dispute. This test is not onerous and is likely to be met where the ownership of an asset is in dispute, and the resolution of that dispute is necessary to determine the financial remedy claim.

However, it is also important to consider whether joinder of the third party is proportionate, given the inevitable increased court time and legal costs which will be involved. Where the order sought by the applicant does not require the sale or transfer of the asset in which the third party interest is asserted, it may not be necessary to join that third party. This was addressed by the Court of Appeal in Behbehani v Behbehani and others [2019] EWCA Civ 2301. The judge identified that where a spouse is seeking the transfer of a particular asset from the other spouse and it is asserted that the asset is the property of a third party, then it would usually be appropriate to join the third party for that issue to be determined. The judge then went on to consider the approach that should be taken where the applicant was seeking another form of financial relief, such as a lump sum, but on the basis of an assertion of the value of the respondent’s overall wealth which is disputed on the basis of an assertion that an asset is in fact owned by a third party

“… it frequently happens, particularly in so-called big-money cases, that the court is faced with a number of issues as to the ownership of assets with a variety of third parties identified as the beneficial owners. It would be wholly disproportionate to insist that, even where the wife is not seeking the transfer of the assets, all such persons should be joined to the proceedings and the issue of ownership determined before any financial remedies order can be made. There may be cases where joinder is appropriate in those circumstances, but it should certainly not be the rule.”

The application for joinder is made under Part 18 using Form D11. The application will need to be supported by evidence of the proposed party’s connection with the proceedings.

It is important that the application is made at an early stage. In financial remedy proceedings the order joining the third party should ideally occur at the First Appointment, but this may not always be possible. If information as to the existence of a relevant third party only comes to light after the First Appointment, for example, in replies to questionnaire, then the application should be made as soon as possible thereafter.

Once the third party has been joined, the dispute with the third party must be approached on the same basis as if it were being determined by the Chancery Division. The court will give directions for the issue to be fully pleaded by points of claim and points of defence. Witness statements will also be directed.

In TL v ML (ancillary relief: claim against assets of extended family) [2005] EWHC 2860 (Fam), [2006] 1 FLR 1263, Nicholas Mostyn QC stated that the ownership dispute should be heard as a preliminary issue before the FDR. This helps to ensure that a meaningful FDR can take place. However, inevitably this will lead to delay, and will not always be appropriate. In Shield v Shield [2014] EWHC 23, [2014] 2 FLR 1422, Nicholas Francis QC suggested that in some cases it may be more cost effective to deal with the issue only if the matter does not settle at the FDR.

In Fisher Meredith v JH and PH (Financial Remedy: Appeal: Wasted Costs) [2012] EWHC 408, [2012] 2 FLR 536, Mostyn J identified a distinction between cases where the applicant asserts that a property held in the name of a third party is the property of the respondent, and cases where the respondent argues that a property to which he or she has legal title is beneficially owned by a third party. In the former, the full TL v ML procedure should be followed, as only by resolving the issue prior to the FDR can the computation of the assets be carried out and an effective FDR take place. In the latter, at the FDR the court can express a preliminary view on the ownership of the asset in question on the basis of the evidence thus far, and an effective FDR can take place.

The no order for costs principle in FPR, r 28.3 does not apply as between the spouse seeking the joinder of the third party and third party who has been joined. Under FPR, r 28.2(1), the general rule under CPR, r 44.2(2) (that costs follow the event) is also not applied in family proceedings. The court therefore begins with a ‘clean sheet’, and the court can make such order as to costs as it thinks just (FPR, r 28.1).

“[25] . . . Even where the judge starts with a clean sheet, the fact that one party has been unsuccessful, and must therefore usually be regarded as responsible for the generation of the successful party’s costs, will often properly count as the decisive factor in the exercise of the judge’s discretion.”

To join or not?

Joining a third party will inevitably lead to an increase in costs and can also cause delay in the resolution of the proceedings. The approach that will be taken will depend on the facts, and whether the orders sought from the court are likely to need to be enforced against a third party. Everyone considering joining third parties to proceedings needs to take a sensible approach. It is clear that whichever path is taken, the issue must be considered carefully at an early stage.

How we can help you

At GoodLaw we offer unrivalled expertise across all process options, whether that involves negotiated settlements outside the court process, going to court, or mediation for example. And we will work with you to select the best process for your particular case, providing first rate legal guidance and clarity around your options. If you are in need of legal advice in respect of divorce and finances, please call us on 01273 956 270 to pre-book your free 30 minute consultation.