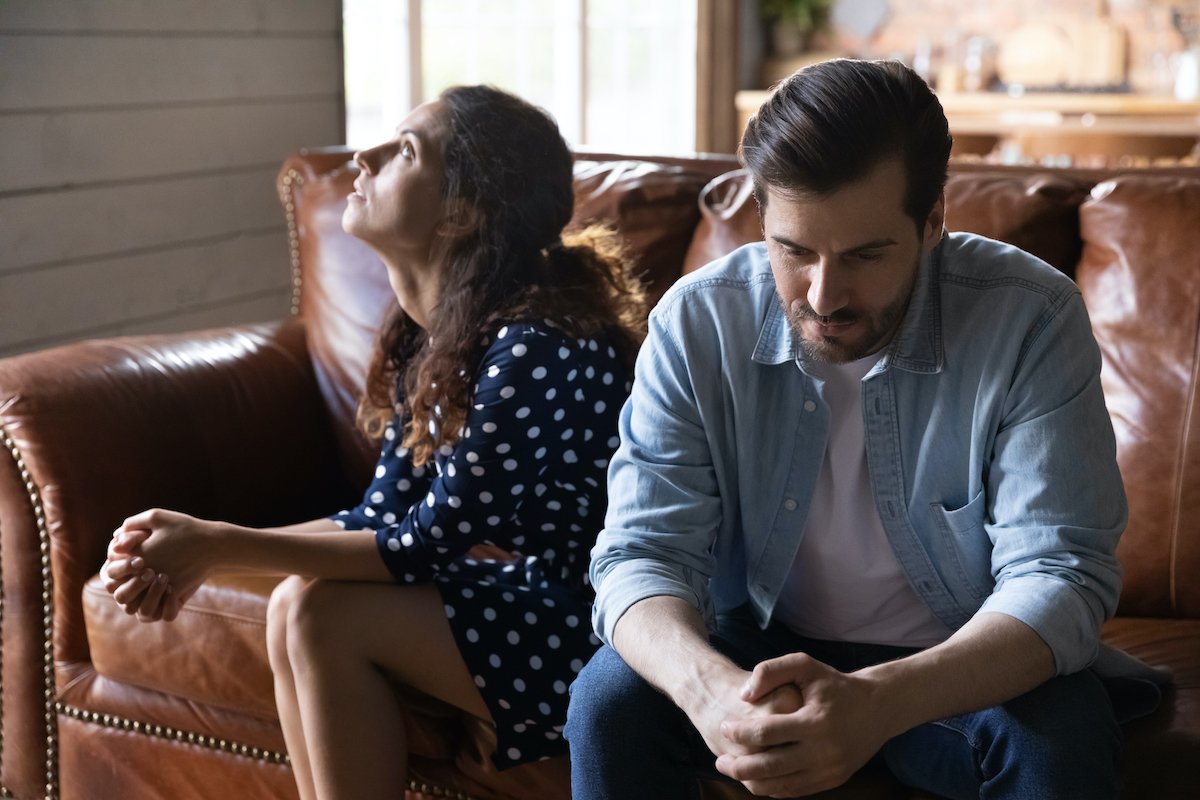 Over this past year, family law practitioners have seen significant developments and judicial comment within cases about the approach the family courts should take in cases where there are allegations of domestic abuse and there has also been more highlighting of these issues across various media sources.

Typically, family law cases are private and any published cases are anonymised to protect the privacy of the children involved (see our Transparency in the Family Court article).  However, on occasions, there are arguments why such redactions should not take place and, only last week, the Court of Appeal passed and published the Judgment in Griffiths v. Tickle [2021] EWCA Civ 1882, where the wife of Conservative Minister, Andrew Griffiths, waived her right to anonymity and the case hit the headlines due to the very serious findings of abuse that the court made against Mr Griffiths.  The Judgment from the Fact Finding is here:  and it is clear that Mrs Griffiths experienced significant domestic abuse throughout the relationship.

Prior to this case being published, there was also the case of R H-N and Others which was a case where four matters were combined and all related to fact finding hearings.  This case set out some clear guidance about how fact findings and allegations of abuse should be approached and the principles of this were followed within the Griffiths case.

What is Coercive Control?

Coercive control is not about one incident of domestic abuse nor can it be clearly identified but it is a pattern of behaviour within a relationship.  It can be an pattern of words, behaviours, threats which humiliate, isolate and control the other person to such an extent that they feel trapped and have no other choice nor ability to leave the relationship.

In Re H-N & Others, the Court recognised that one of the key modern indicators of domestic abuse is coercive and controlling behaviour and the rules and procedure the courts and professionals apply (Practice Direction 12J) is not always completely appropriate when considering this issue.  Harm to a child can be ‘a pattern of abusive behaviour is as relevant to the child as the adult victim’ and gave examples of how a child can be harmed at para 31:

‘[…] The child can be harmed in any one or a combination of ways for example where the abusive behaviour:

The Court did clarify however that not all “bad” behaviour is coercive and set out at para 32:

‘It is equally important to be clear that not all directive, assertive, stubborn or selfish behaviour, will be ‘abuse’ in the context of proceedings concerning the welfare of a child; much will turn on the intention of the perpetrator of the alleged abuse and on the harmful impact of the behaviour.’

What is a Fact Finding Hearing?

It is important to remember that the burden of proof in family proceedings is not the same as in a criminal trial.  In criminal matters, the court must find “beyond reasonable doubt” or be “sure” that something happened.  In family matters, the court must only find that something is more likely to have happened than not and cases are decided on the “balance of probabilities”.  A fact finding hearing will be listed where there are allegations that are denied and the court decides it must establish the truth in these allegations before it can make a determination in the case.   So these types of hearings will be listed when the allegations would have a direct impact on the outcome of the case as a whole.

Fact finding hearings are most common in cases involving children where the court needs to decide what is in the children’s best interests but also take place in other family law cases such as for domestic violence injunctions, divorce or financial remedies.

Evidence will need to be prepared prior to any fact finding hearing and schedules of allegations and statements from each party are common.  Re H-N & Others has set out that schedules are not always the most appropriate setting for allegations where there is a pattern of behaviour giving rise to coercive control as they can be too restrictive and, in those cases, it may be that a full narrative statement is most appropriate.  It is also becoming more and more apparent that, in cases of coercive control, there can be a trickle of allegations over time and that not everyone always realises every potential example of behaviour right from the beginning of the case as they have been living it for so long.

GoodLaw Solicitors LLP family lawyers are committed to building a positive and trusting relationship with our clients to ensure that our clients feel confident in disclosing such difficult and sensitive information to us.  We will also ensure we spend time exploring the circumstances and getting to the bottom of the issues in relationships to ensure we put as much information as possible into our client’s statements and their cases are fully set out to the court.

If you have been affected by domestic abuse or are concerned about the welfare of your children or your family, please do not hesitate to contact our family law team on 01273 956270 or by email to family@goodlawsolicitors.co.uk