Divorce: How will family gifts be treated if I divorce? 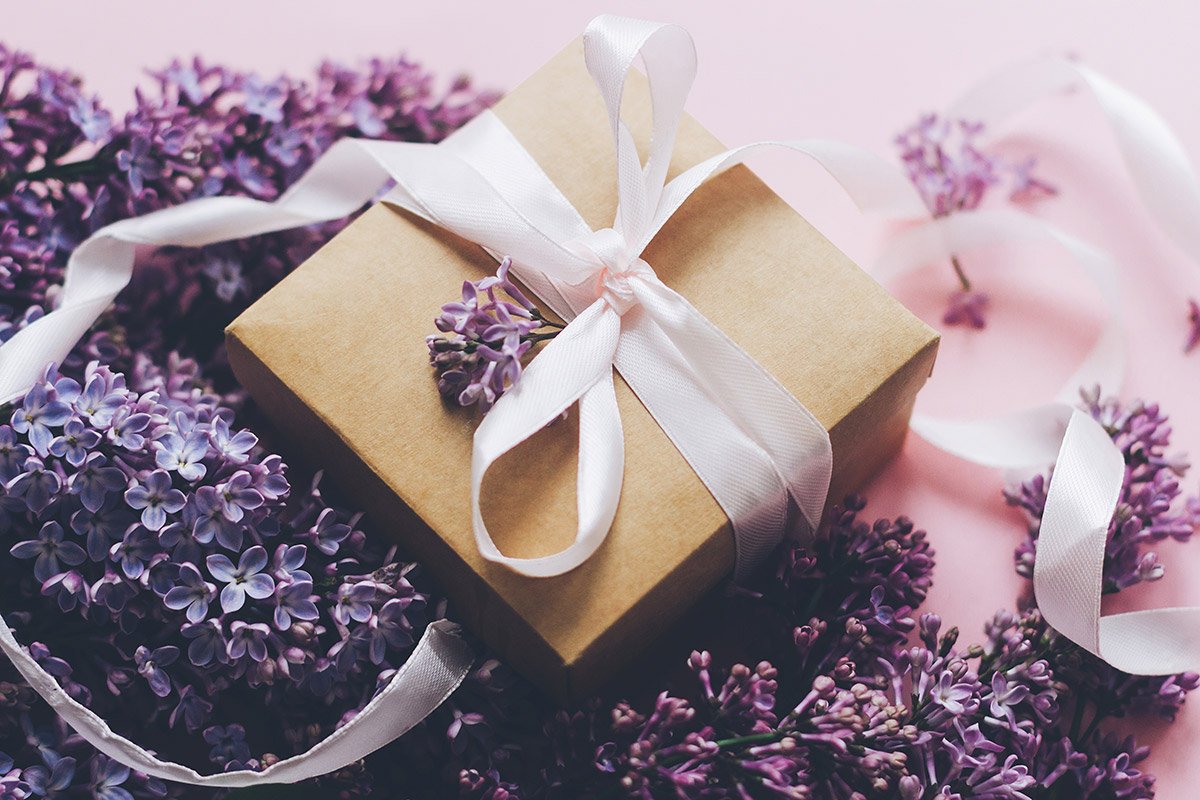 Divorce: How will family gifts be treated if I divorce?

Whilst most weddings and plans to marry have been put on hold during the coronavirus crisis, couples are still giving thought to the future of their relationship and with it, what control they have over their financial arrangements if that relationship should end.

Where one spouse’s family has been lavish in their support of the next generation, enabling weddings to be funded, properties and cars to be bought, business ventures seeded and mortgages paid down, it can feel tough for that side of the family if the couple subsequently divorce and they see this generosity being ignored. Parents are increasingly reluctant to provide financial assistance to their adult children because they are concerned that the money could be lost in a divorce. We are often approached by anxious parents who are keen to ensure that family wealth intended for their children and grandchildren won’t fall into the hands of their estranged son or daughter in law, should they later divorce.

In a “sharing” rather than a “needs” based case on divorce, the origin or source of the divorcing couple’s assets might matter.

But “sharing” cases are strictly for the £5 -10 million plus category of separating families and that means that for most of us the court will examine the financial position of the couple by reference to:

For the court it is a case of seeking a solution that will allow two separate stable households to be created that:

It follows that gifts by one family and who brought what to the marriage is unlikely to count much in this needs based process.

Of course things may be different where the “family gifts” can be shown to be loans rather than gifts so that:

The main feature of a needs case is that there is not enough money to go around (if there were enough then the case would be a sharing case). Of course, where the evidence clearly points to a loan then the court will decide accordingly.

But it is against that backdrop that the family who provided “the loan” will be seeking to explain:

It may be hard for the family to explain why suddenly now at the point of even greater need (as two homes have to be created from the one family home) that repayment is being insisted upon.

The information gathering process is likely to reach out to some or all of the following:

It may be that emails indicating that repayment will be needed, as the payment-makers reach old age to cover nursing home costs may play out sufficiently well at court for recovery to be permitted.

Sometimes, it will be the fine-print that will destroy the arguments of the spouse arguing for the treatment of the family money as loans: most mortgages are made on the condition that any other payments being made towards the purchase price of a property are from assets which the couple own outright.

Evidence as to intentions as to repayment

Repayments made since the loan was provided will be crucial or at the very least emails or evidence of other communications chasing up such repayment.

There is also going to be a focus on what 3rd party evidence there is that it is treated as an asset by the “donor”.

In the absence of good evidence, payments are most likely to be treated as gifts and therefore will be treated as part of the matrimonial pot from which the future homes of the parties are to be constructed in any needs based financial settlement.

Of course there are steps that you can take before or even after the marriage to protect the gifts made to you by your family.

Prenuptial agreements are often used to protect family wealth and any contributions parents have made, or intend to make, to their children. If a parent wants to make a gift, transfer properties or assets, or leave inheritance to an adult child, but protect them from division in the event of a future divorce, a prenuptial agreement is essential.

After marriage, a postnuptial agreement serves the same purpose and can be entered into at any time.

However the recent case of S v H [2020] EWFC B16 reminds us all that “the fact that the parties have entered into a prenuptial agreement, is not necessarily the end of the matter.” In this case there was no formal process of disclosure, no advice given to either party and the document was prepared just five days before the ceremony. Most importantly, the agreement left the Husband in a position of real need.

There is no act of Parliament in England and Wales making prenuptial agreements binding, but in practice they will be enforced so long as they are freely entered into and do not lead to an unfair outcome for one party. Parties should always seek specialist family law advice so that the guidance given by the Supreme Court in Radmacher v Granatino [2010] UKSC 42 is followed.

At GoodLaw we offer some of the best family lawyers. If you would like to discuss your options, please contact us at E: family@goodlawsolicitors.co.uk or call us on T: 01273 956 270