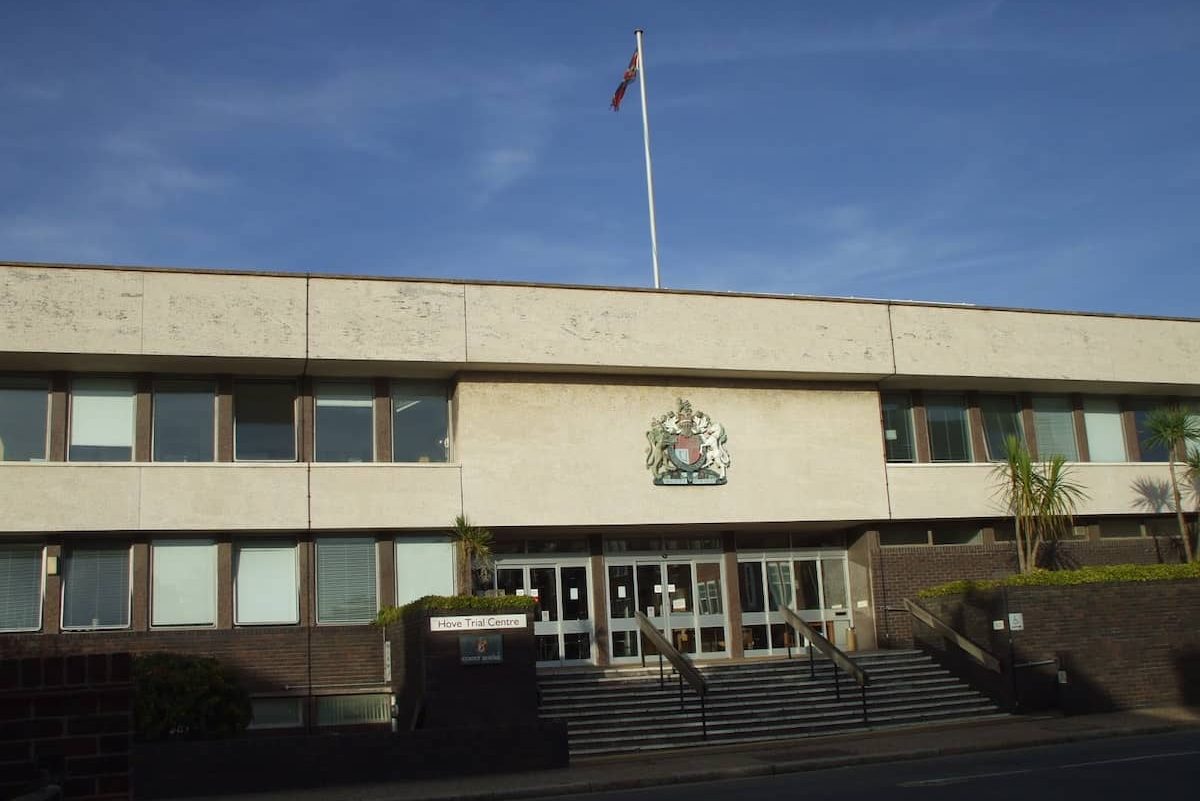 Evans pleaded guilty to four offences of engaging in sexual activity with a boy aged 15, and one offence of sexual assault on a girl aged 13, and possessing indecent images of the same girl whilst babysitting for her family in March 2022.

Evans will be a registered sex offender for life. The Court also issued Evans with lifelong restraining orders, prohibiting him from any contact with either of his victims. He was sentenced to six years and eight months imprisonment.

Whilst he was on bail, the police discovered that Evans had been continuing to use a website profile to advertise as a babysitter.

Detective Constable Michelle Hayes said, “I have seen the impact this has had on the two families almost on a daily basis and I have worked to build their trust over the last six months. Evans used his position of trust to target these children, devious in his behaviour, and finally there is justice for everyone involved.”

Detective Inspector Steve Cobbett of the Sussex Police Public Protection Command said, “Evans has no previous convictions. However, he has previously worked, employed and freelanced in several childcare sectors, both voluntary and statutory, across Sussex, Kent and Surrey, including nurseries for some 20 years. We have set up a designated response, Operation Tristar, for any parent or guardian who, on learning of this case, has concerns about their children or children they have cared for, could have been subjected to crimes. We will robustly investigate any allegations and support any victims with our specially trained officers.”

Goodlaw can help with your abuse claim

Deborah Corcoran is a member of GoodLaw’s abuse team. She has over 22 years of experience in this area of work. Deborah has successfully acted for hundreds of survivors who have been abused. She acts for individuals as well as groups of survivors.

If you, or anyone you know, is affected by abuse please contact Deborah for assistance and advice.

Deborah Corcoran is a Senior Associate Solicitor at GoodLaw Solicitors.

If you need legal advice please contact one of our team by completing the form below.