A Guide to the New No-Fault Divorce Law 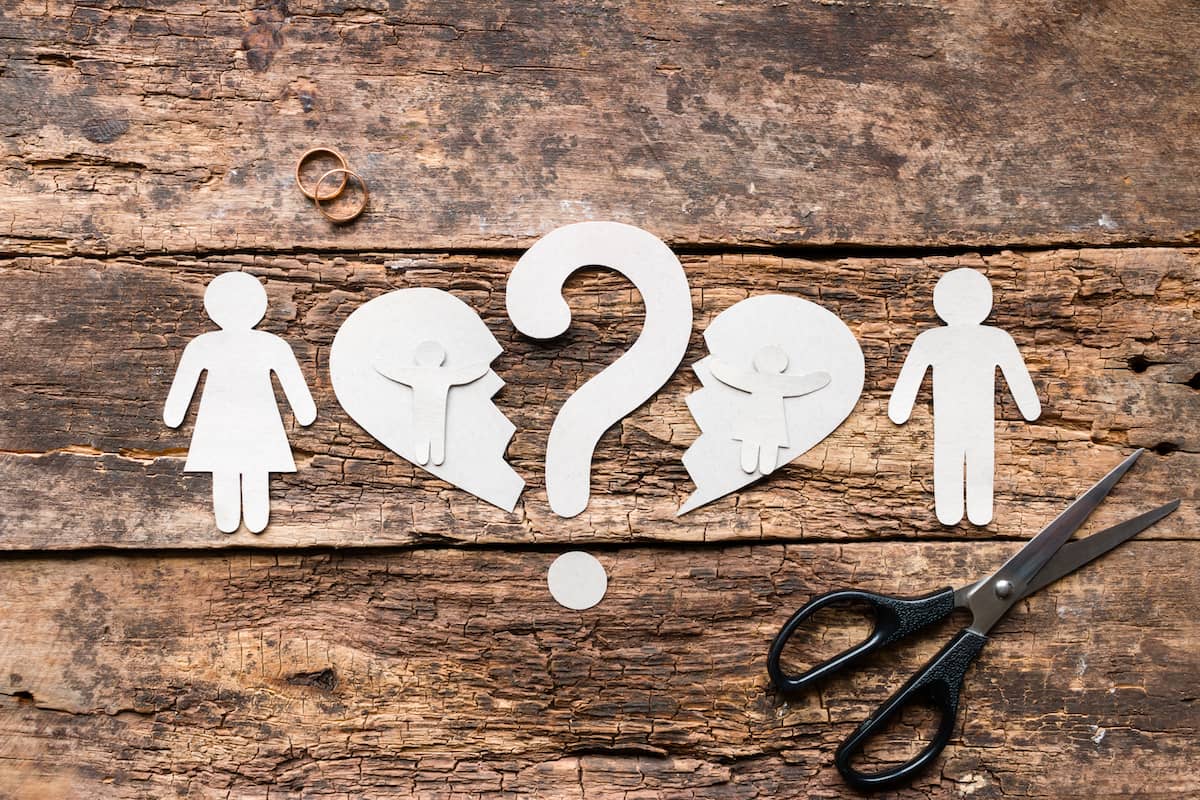 What does the New No-fault Divorce Law mean for Family Law?

Sophia Philips, paralegal in the Family Law department at Goodlaw Solicitors discusses the new law regarding No-fault Divorce launches on the 6th of April

The breakdown of a marriage or civil partnership can be a very stressful time for couples and it can strain relationships within the entire family. In an effort to alleviate some pressure from divorcing couples, changes are being made to the current law on divorce. These changes come into force on 6th April 2022 and separating couples will be able to get a divorce, civil partnership dissolution or legal separation without having to blame each other for the breakdown of their relationship.

Under the current law, couples wanting to separate must rely on one or more ‘facts’ to prove that their relationship has irretrievably broken down.

This was evidenced through one of the following facts being proven:

These facts mean that one party made an application against the other for a divorce to take place and it could not be through mutual agreement. The divorce petition is brought by one party who must effectively ‘blame’ the other party for the divorce.

Determining the reason for the divorce can become hostile, which has a damaging effect on those separating, making it more difficult to reach agreements throughout the divorce process.

The application can be made by one party, or jointly (if both parties agree).

The new law on divorce eliminates the need to highlight the faults of the couple, meaning a couple can now mutually cite ‘irretrievable breakdown’ as the sole ground for wanting to obtain a divorce. This can assist in making separation more amicable and efficient by increasing the likelihood of resolving divorce matters outside of court, providing a more efficient and cooperative approach to the separation between couples and solicitors, with less confrontation. This will also reduce costs for those divorcing as there will be no opportunity to challenge the reason for the divorce, making the process a little easier for those involved.