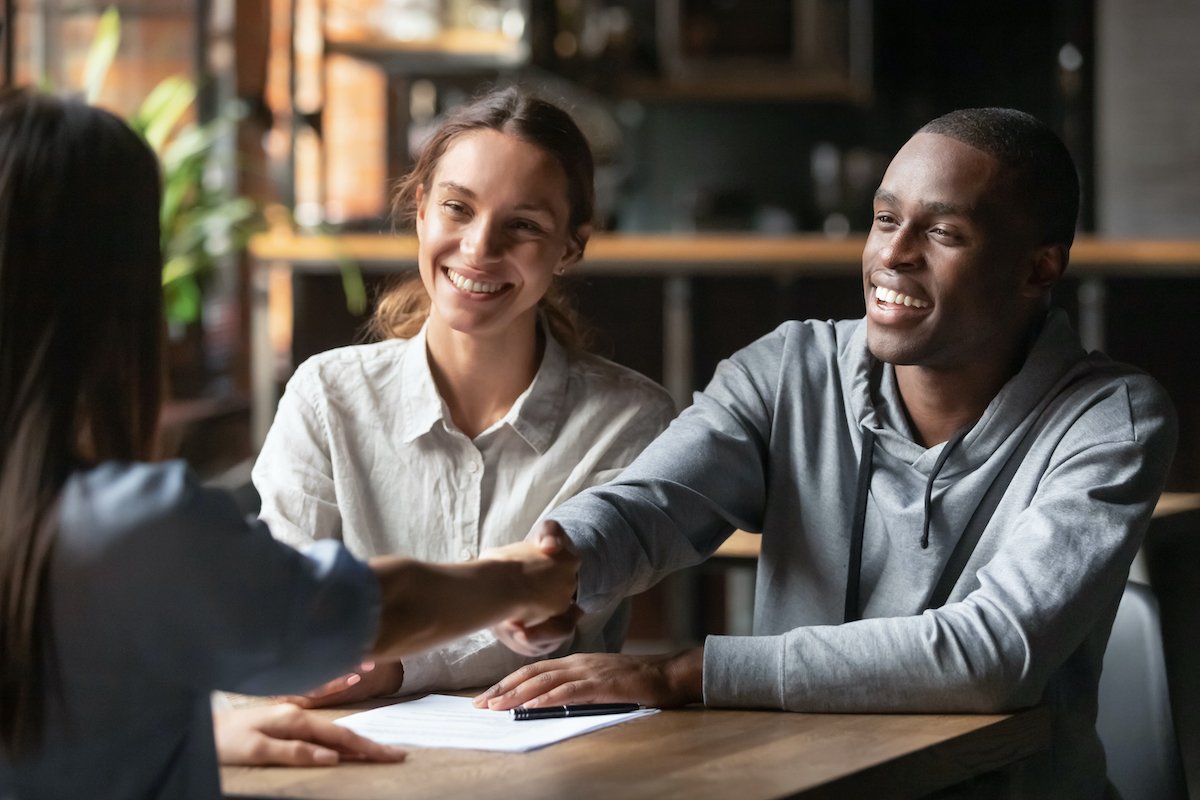 Protecting your potential: a guide to pre-nuptial and post-nuptial agreements in England and Wales

The Covid-19 pandemic has prompted many of us to rethink plans for the immediate future. Restrictions on large gatherings and international travel have caused numerous couples to make the unenviable decision of postponing their weddings. The delay is unwelcome but may well provide those on the cusp of marriage with time to consider a pre-nuptial agreement, if they have not already done so.

As lawyers at GoodLaw we are highly experienced in preparing and advising on pre-nuptial and post-nuptial agreements (‘PNAs’), especially those with international interests.

Why should you get a pre-nuptial or post-nuptial agreement?

England and Wales is renowned for being a ‘generous’ jurisdiction in terms of its treatment of the ‘financially weaker’ spouse on divorce. A PNA, whether entered into before or during the marriage, can go a long way towards protecting assets, such as existing family businesses, trust interests, properties and valuable personal belongings, which may otherwise be vulnerable on divorce.

A common misconception is that PNAs are only suitable for individuals who are already very wealthy, or for those who are likely to inherit extensive dynastic wealth. In our practice we represent a broad range of clients, from the serial entrepreneur looking to protect his/her investment in new businesses to the art or wine connoisseur seeking to ring-fence a long-held collection. PNAs can also be used as a means of protecting potential wealth e.g. the growth of a start-up company or future business ideas as well as tangible assets. These agreements can also serve as a roadmap for the marriage by laying out clear principles in terms of a couple’s finances and how these are to be organised during the marriage, reducing the areas of contention in the unfortunate event of divorce.

Legal status of PNAs in England

During the last decade, the law in England relating to PNAs has developed significantly. The case of Radmacher v Granatino (R v G) in 2010 fundamentally changed the court’s approach to such agreements in England, when the Supreme Court held that ‘the Court should give effect to a nuptial agreement that is entered into freely by each party with a full appreciation of its implications unless in the circumstances prevailing it would not be fair to hold the parties to their agreement.’

Consequently, although PNAs are not currently legally binding on the English courts, in that they are not enshrined in statute, they are capable of being highly influential and can be (and often are) upheld if certain criteria are met.

It is important to remember that where there are divorce proceedings in England, the family court retains a discretionary jurisdiction to consider whether the terms of a PNA are fair. Even where a PNA exists, if one party challenges its terms on divorce, the court retains an over-arching power to determine whether the agreement should be upheld (in full or in part) and if not how assets should be divided and what level of financial provision (if any) should be made for the parties to the marriage and their children.

In R v G the Supreme Court acknowledged that often parties will want to sign a PNA to protect pre-existing assets, or assets that one or the other anticipates receiving during the marriage (eg from inheritance or investment).

Where the terms of a PNA are not unfair from the outset and where each party can meet their own financial needs (or provision is made for them to be met) the parties should expect to be held to the terms of the PNA. Conversely, if the PNA is considered to be unfair, particularly in terms of meeting the needs of the financially weaker party, its terms are less likely to be upheld.

So what amounts to a fair PNA? The court will take into account various factors when assessing the fairness of the agreement, to include:

The English court’s approach where a PNA exists

Case law demonstrates that (subject to the legal requirements being met) PNAs can help couples protect interests they bring into, or hope/expect to receive during the course of, their marriage.

Let’s take the example of Katherine and William. Katherine is the beneficiary of a discretionary trust. The trust holds shares in a longstanding family business, which she now works for, and hopes to run in the future. Katherine already receives regular, sizeable distributions from the trust and expects to do so moving forward. William by contrast has few assets, having invested all of his savings in his start-up technology business.

Katherine and William decide to enter into a pre-nuptial agreement, which is designed primarily to ring-fence Katherine’s saved distributions from the family trust as well as the trust’s assets, and the future growth in the value of William’s business.

In the event Katherine and William break up, the family court is likely to respect and uphold the terms of the PNA if the circumstances surrounding its execution are considered fair, and the financial needs of the parties and any children are met by the terms.

The English court’s approach in the absence of a PNA

In the absence of a PNA, Katherine and William would ordinarily expect to share equally in all the wealth generated/accumulated by each of them during their relationship. This would include growth in the value of William’s business; possibly the distributions from Katherine’s trust particularly if used for the benefit of the family during the marriage (whether for the acquisition of a home or other assets), and also potentially some value of the shares in the family business if it can be shown that the growth was the product of her endeavour during the marriage.

The court has a very wide discretion in determining what is a fair financial outcome having regard to all of the circumstances of the case at that time. It will take into account all of the worldwide assets of both parties including business interests, trust interests, assets acquired prior to the marriage and/or by way of inheritance, in determining the appropriate financial division and level of provision to be made. It also has the power either to vary trusts or treat them as a resource available to one or both spouses.

In short, both Katherine and William face an uncertain, and potentially significant, financial exposure to the other without a PNA in place.

The English court’s approach compared to other jurisdictions

The English court’s treatment of PNAs is different from the position in many other jurisdictions. PNAs are binding across many US States, and are used frequently to override state laws with regard to the financial provision for the parties on divorce. Marriage contracts meanwhile are commonplace across many of the civil law countries in continental Europe, allowing couples to elect before their marriage whether they wish to keep their own property (and the growth in its value) separate.

Because of the English Court’s overarching discretion to depart from the terms of an ‘unfair’ PNA, we have seen many couples, especially those with international backgrounds, question the value of a PNA they have already executed abroad, when they later divorce in England. However, recent case law indicates that international couples who have entered into PNAs overseas and who later divorce in England, may still be held to those terms if they meet the criteria of ‘fairness’ outlined above. There are a number of complex factors to take into account, but international couples relocating to England who are concerned whether the terms of their pre-nuptial agreement would be upheld on divorce in this jurisdiction should take advice from specialist family lawyers in England as to whether a post-nuptial agreement would assist in bolstering the objective of the original PNA in protecting their separate assets.